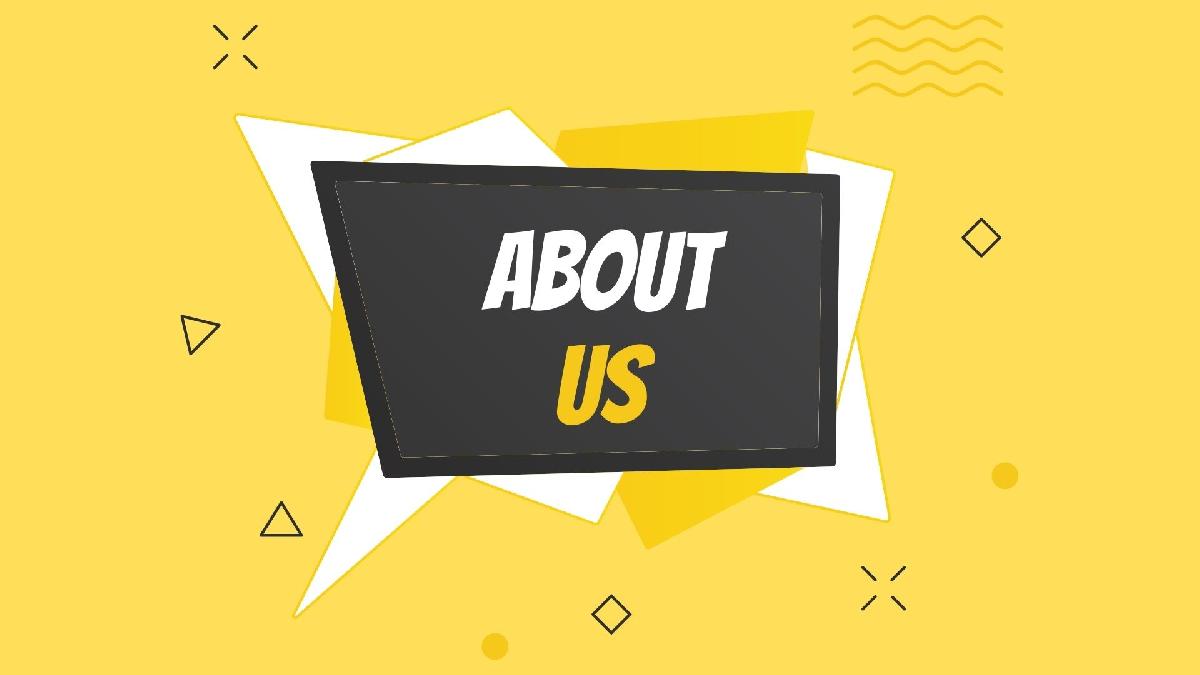 Marceline became a city in 1888. As long as there has been a Marceline, there has been a Methodist congregation serving the Lord. In fact, in the beginning there were two: north and south branches. The earliest meeting place of record was at the Locust Ridge School on W. Broadway. That particular building was later sold and moved in town to serve as the black population’s church. In the meantime the Methodists (and other denominations) met in the Butler building for services. This was until a new building on W. Gracia Street (between Mulberry and Chestnut) could be completed.

It was in 1908 that the two branches of the Methodist faith merged and the present church building was planned. For two or three years before completion of the new church, both congregations worshipped in the former South Methodist Church. (This church was converted into a residence and still stands on its original plot just west of the present church on Santa Fe Street.) This building was the first church built in Marceline. The deed was acquired in 1910, the cornerstone set in 1911, and the structure finished and dedicated on March 24, 1912.

By 1916 the church purchased a Pilcher pipe organ for the grand sum of $2200. The Wicks Organ Company restored the pipe organ in 1958. Other improvements to this building have included a complete remodeling and refurnishing of the interior in 1956. A new arrangement of the sanctuary was perhaps the biggest change.

It was in 1967 that disaster struck. A fire in the attic caused great damage to the interior and the organ. Again, restoration was necessary. That same year, a new parsonage was built on Huntoon Street.

A tornado in 1971 damaged the beautiful stained glass windows and the landmark bell tower. The windows had to be taken to Kirksville to be repaired. A few years later the bell was reestablished on the ground and the tower enclosed when it was determined to be a real danger. Later in 1997 a new cross was erected where the old bell tower once stood.

As our congregation grew so did the needs of our church. A new educational wing was completed in 1980. The kitchen was updated in 1994. About the time we purchased additional property to enlarge the parking area as well. Our most recent project has been restoring the basement after a flash flood in 2009 damaged the interior of the basement. The fellowship hall, the restrooms and several storage areas had to be gutted, waterproofed, and redecorated.

In 1968 the United Brethren Churches joined forces with the Methodist church, and the members worldwide became known as United Methodists.

​Our church building and names may have changed over the years but the spirit of the Lord is evident in all our activities. We are proud to have had this building as our flagship for the past 100 years. As we enter the second century on the corner of Kansas Avenue and Santa Fe streets, we look forward to serving and witnessing for the Lord in our little community. Pastor John started at the church in July 2018.  He is originally from the small town of Pleasant Hill, south of Kansas City.  He's been in ministry for over 10 years, and has a passion for rural and small town churches and communities.  Pastor John is pictured with his wife Emily.  They had barely been married a year when they moved to Marceline.

Pastor John started at the church in July 2018.  He is originally from the small town of Pleasant Hill, south of Kansas City.  He's been in ministry for over 16 years, and has a passion for rural and small town churches and communities.  Pastor John and his wife Emily welcomed their first son Jack while serving with us. Together, they enjoy cooking, camping, doing things outside, visiting with friends, family, and spending time together.

then 'Add to Home Screen'